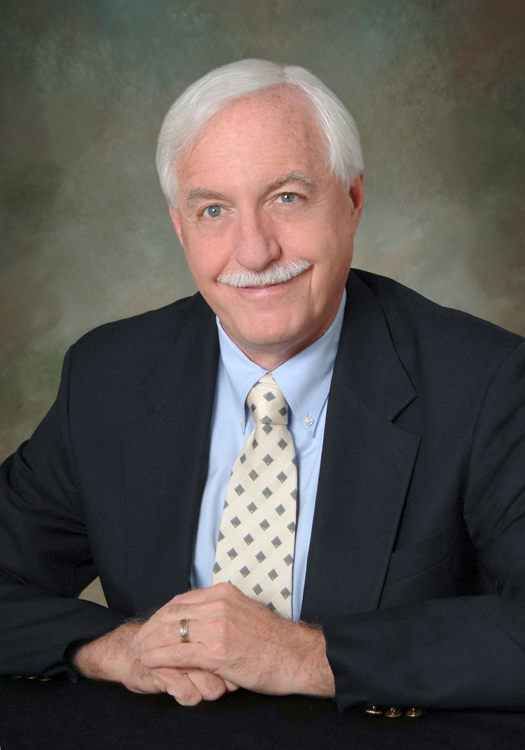 Richard M. Lerner is the Bergstrom Chair in Applied Developmental Science and the Director of the Institute for Applied Research in Youth Development at Tufts University.  He went from kindergarten through Ph.D. within the New York City public schools, completing his doctorate at the City University of New York in 1971 in developmental psychology.  Lerner has more than 700 scholarly publications, including more than 80 authored or edited books.   He was the founding editor of the Journal of Research on Adolescence and of Applied Developmental Science, which he continues to edit.  He is a fellow of the American Association for the Advancement of Science, the American Psychological Association, and the Association for Psychological Science.  He is the 2015 recipient of the American Psychological Association Division 1 Ernest R. Hilgard Lifetime Achievement Award for distinguished career contributions to general psychology, the 2016 recipient of the International Society for the Study of Behavioral Development Distinguished Scientific Award for the Applications of Behavioral Development, and the 2017 Society for Research in Child Development Distinguished Contributions to Public Policy and Practice in Child Development Award.