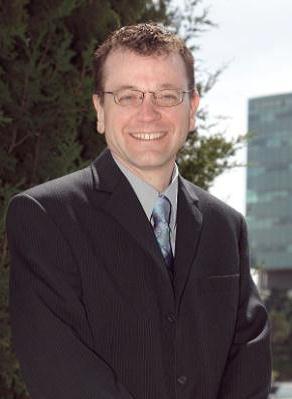 Chad Abresch, MEd is the Executive Director of CityMatCH, a national organization dedicated to improving the health of women, children, families and communities. As Executive Director, he has focused the organization on three priorities—promoting health equity, effectively using science for public health practice and cultivating great leaders for the public’s health.

During his time at CityMatCH, Chad has received several personal awards, yet is most honored by those he has accepted on behalf of the organization—the Director’s Award presented by the Maternal and Child Health Bureau and the Martha May Eliot Award for Effective Practice presented by the American Public Health Association.